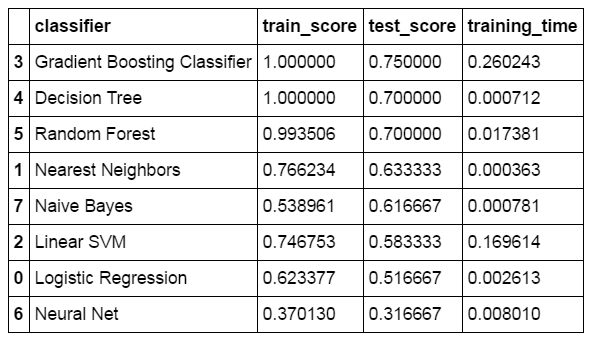 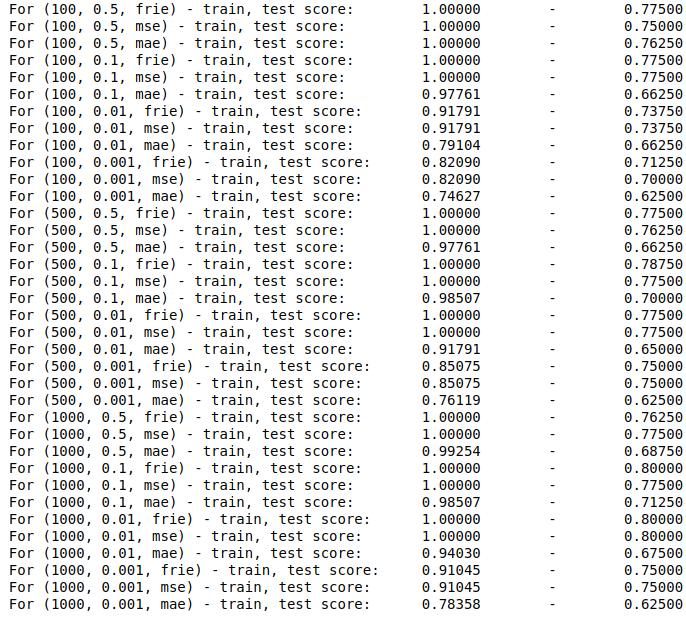 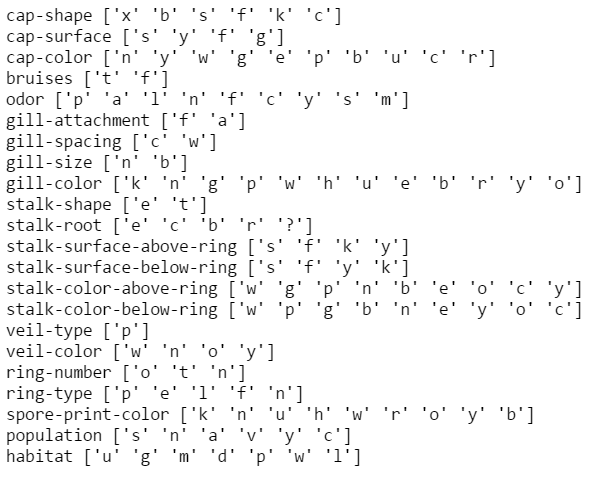 14 gedachten over “Classification with Scikit-Learn”